A local restaurant owner stopped by the office last week. He has operated a neighborhood sushi restaurant for 5 years and decided that it is time to open a second location. We assumed that he meant that it was time to open a second location of his current concept but we were wrong. He wants to open a new concept. He mentioned that he was aware of a troubled restaurant in a good location and thought that he could buy the restaurant and then re-open in that space. He came to us to ask us to write a business plan for the new location so that he could borrow most of the required funding from a commercial bank. 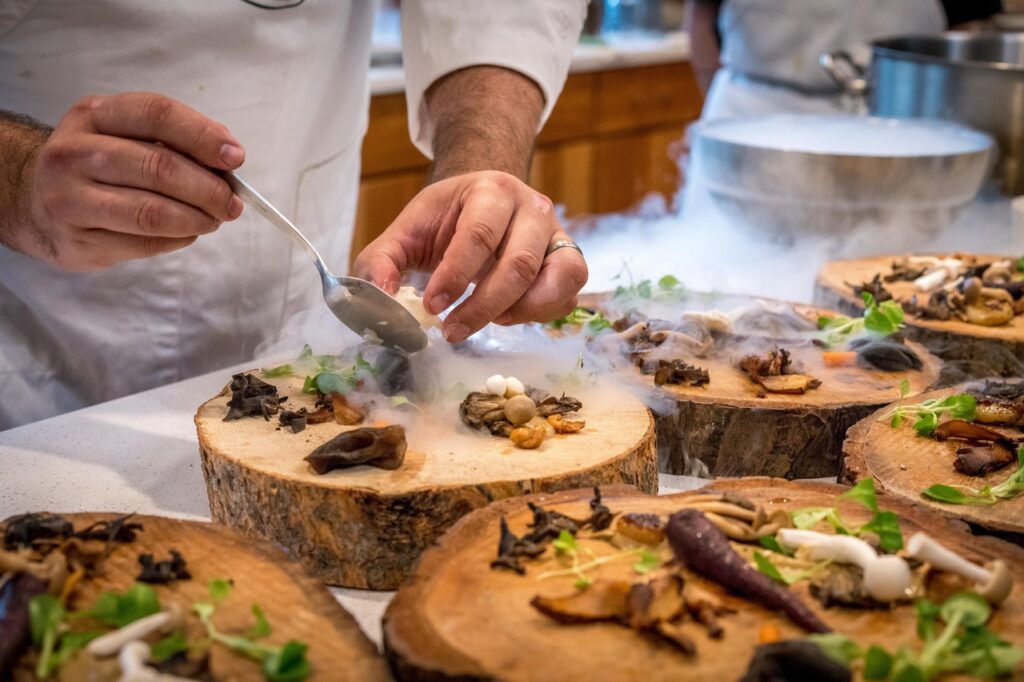 We acknowledged that indeed the time might be right to open a second location given his 5 years of success with his current restaurant. After all, that is what business building is all about. We also acknowledged that the new concept and location might be very successful and of course, it might not. Our concern was that the potential client might be missing the opportunity to build a brand using his current concept as a foundation or launch point. We also reminded the client that no matter his decision, there was a great deal of homework to do.

We pointed out that in virtually every city in the U.S. there were successful restaurant entrepreneurs who have created local or regional chains selling pizza, burgers, and every other concept that you can imagine. Examples include Oregano’s in metropolitan Phoenix, B Spot in Cleveland, Westshore Pizza in Tampa and Sticky Fingers with a dozen locations in Florida, the Carolinas and Tennessee. Each of these successful concepts was built one store at a time and many are now selling franchises.

After convincing the restauranteur that his best option is to extend his brand by opening a second location of the existing concept we cautioned him about researching and planning the new location carefully. We suggested that he review a number of excellent articles that have been written on the subject including:

Our message is as simple as the title: Your best course of action is to go with a second location of your current concept for all of the reasons mentioned above. Equally important, be sure to do your homework, and, as most successful entrepreneurs know, doing your homework almost always begins with a high-quality, well-conceived business plan.