How much of a push is coming from new legislation?

As of the start of 2021, thirty-one nations, some U.S. states, and major cities worldwide have pending internal combustion engine (ICE) bans in place. While none are yet actively in force, the new regulatory environment will begin changing soon.

In September 2020, California was the first U.S. state to announce such a mandate – stating that all new vehicle sales in the state must be ZEV by 2035. Washington State, New Jersey, Colorado, and Hawaii are among the other states (plus D.C.) enacting or considering similar measures. Correspondingly, major automakers – such as General Motors – have announced the phase-out of ICE production in the not-distant future. In GM’s case, by 2035. 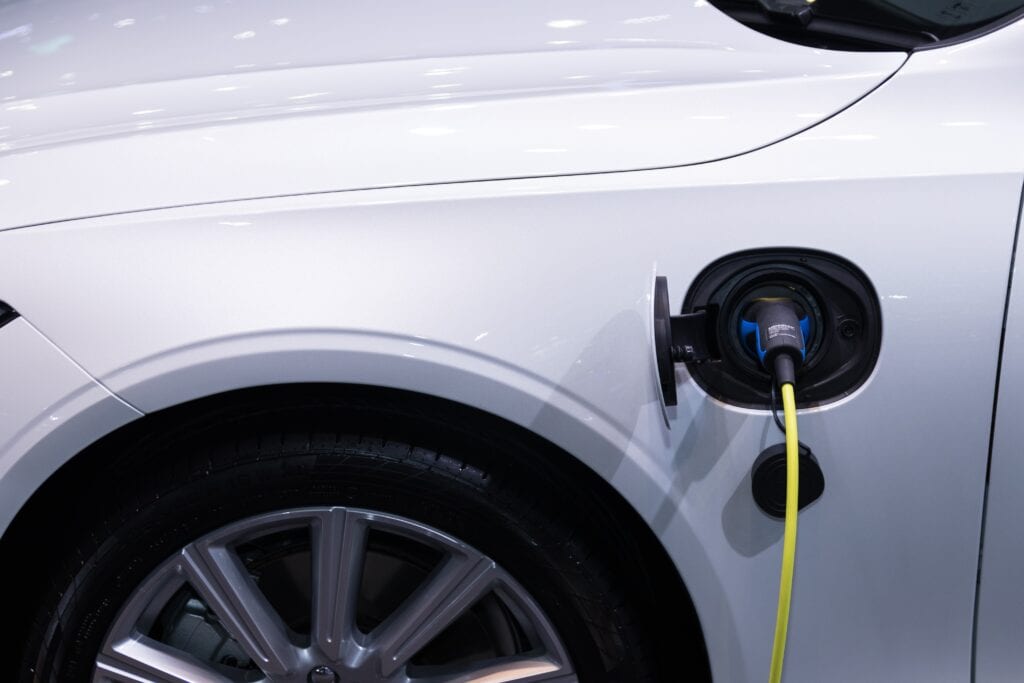 What Is the market for hydrogen?

Slowly arriving and possibly huge in the future, but not really here yet (despite all the PR and media hubbub).

FCVs are in their infancy as a commercial option and, in California, have recently reached 10,000 units sold. However, that “trickle” may become a tsunami.

Hydrogen (H2) is a more potent fuel than diesel (H2 has an energy density ~ 3 times that of gasoline or diesel), and it uses a similar fueling infrastructure. A light vehicle can be fueled in ~ 5 minutes; a heavy cargo truck can be fully fueled with H2 in ~ 15 minutes. The energy density also offers the opportunity to double the MPG equivalency of a heavy vehicle.

However, against these benefits and swelling demand, there are currently huge supply problems:

Nevertheless, hydrogen planning is surging according to Recharge:

The thinking behind leaping from megawatt-scale [hydrogen production] to gigawatt-scale is that the future demand for green H2 will be gigantic, and that costs can be quickly driven down through economies of scale, with a view to making renewable hydrogen cheaper than highly polluting grey [sic, UK spelling] (produced from unabated natural gas or coal) by 2030.

Here’s what’s going on in the U.S. and elsewhere:

Are there other ZEV issues to be aware of?

Yes, there are, primarily stemming from a lack of standardization:

The ZEV sector and the refueling market are currently like the wild west, full of dangers and opportunities. If you would like more information about green vehicle fueling, contact us for help with your cleantech business plan.

TwitterFacebookLinkedIn
This article was last updated on March 16, 2022