The green vehicle “fueling” industry is beginning to boom and is destined to become another wild west investment scenario – as was crypto-blockchain (4 years ago) and cannabis (past 2 years). Crypto-blockchain soared due to tech innovation; cannabis soared on new regulations. Both factors are now driving green vehicle fueling. 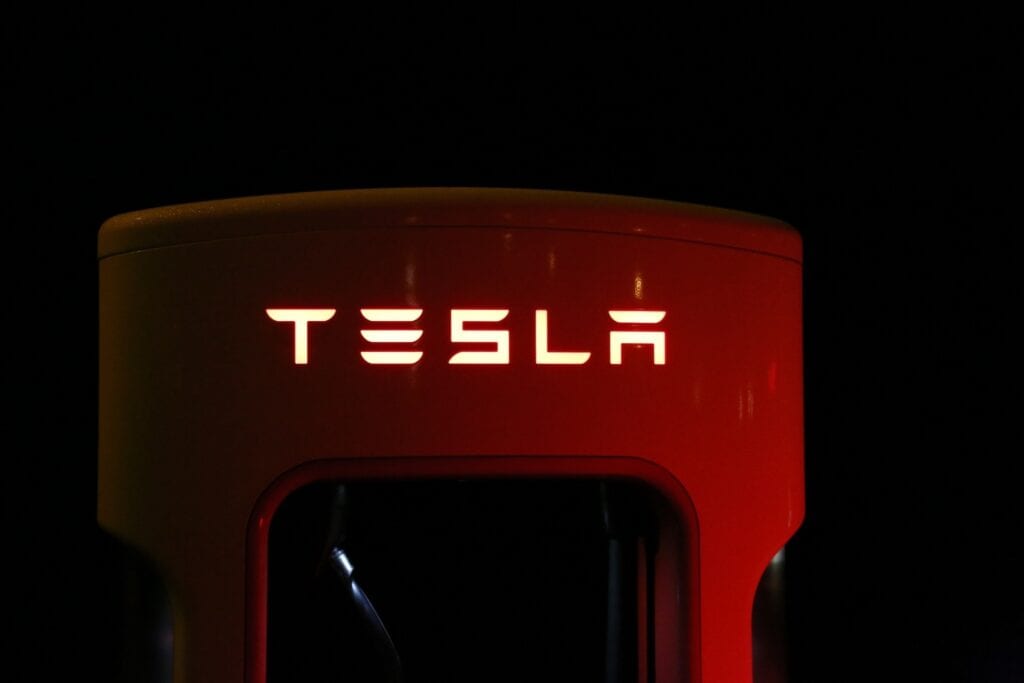 “Green” differs widely depending on “how green” and “how far away from an internal combustion engine (ICE)”? Currently, there are a wide variety of “all-electric” battery vehicles (variously called AEVs, BVs, or EVs), a smattering of hydrogen-electric vehicles (“fuel cell vehicles” or FCVs, mostly in CA), and a wide variety of mileage extender vehicles or “hybrids” (HVs) that offer battery support/drive but still use an ICE. Some of the hybrids plug-in (PHEV) like an EV, while some are “plug-less” and use the ICE (or regenerative braking) to recharge.

Moreover, even if the car or truck is largely green, one has to assess how green is the electricity (or hydrogen) that fuels it, and there is a wide range in this. Moreover, if the vehicle uses fossil fuel at all, the scale tilts away from green.

Early in the 20th century, 38% of automobiles in the U.S. were powered by electricity. During these early EV days, an adventurous company called General Electric introduced the first charging stations called “Electrants,” or “electric hydrants.” They were like pay-phone booths set up around major U.S. cities, and EV users could use them to recharge their vehicles. But EVs of the time were a quirk, an oddity. They had little range and, starting in the 1920s, cheap gasoline and rapidly-improving US roads fueled longer-distance travel. The market for ICE automobiles surged, although public transportation (trams, busses, trains) remained – and still are – predominantly electric.

Seventy-five years after the initial popularity of an EV, the automotive world is now stampeding to zero-emissions vehicles. It’s hard to overstate the impact of Toyota bringing the Prius to market in 1997, followed by the Tesla EV announced in 2006. The year 2010 brought us the Nissan Leaf and the Chevy Volt. Ford just announced the F-150 Lightning pickup truck, starting at a consumer-friendly price of $40,000. Now, hydrogen-fueled FCVs are slowly moving into the market and, inexorably, the use of the gasoline-fueled internal combustion engine for transportation will continue its move into the pantheon of once-great ideas.

There are currently two types of ZEVs though both are electric: battery ZEVs and hydrogen ZEVs. The current thought is that battery ZEVs are better aimed at light vehicles and hydrogen ZEVs are best aimed at heavier-duty vehicles that would have to sacrifice a lot of payload against the huge weight of a battery (imagine a massive battery that could power a semi filled with freight for a few hundred miles).

How Big is the Market Opportunity?

There is a massive surge of interest, investment, and commerce in green, sustainable transportation options. There are 40 potent EV models for US buyers to choose from – either on the market now, or announced for sale by 2024. In comparison, there were 29 models in 2019 that had significant US sales (>1,000 units).

According to the Harvard Business Review: “The Volkswagen Group in 2017 announced that they would offer 80 new electric vehicles across their brands by 2025 and electric versions of every one of its models by 2030. In the same year, GM went public with plans to put at least 20 new electric models on the road by 2023. They are not alone; Bloomberg New Energy Finance predicts that 500 different EV models will be available globally by 2022.”

Business Insider writes: “President Biden has pledged to build 500,000 new plugs over the next decade, in an effort to cut emissions from highways that are currently the single largest source of carbon emissions. To get there — and to reach a fully electric future — five experts and industry leaders say the country will need an aggressive infrastructure plan and an array of green policies to go along with it.”

Where Will the Money Come From?

There is, and will be for many years, a strong opportunity to capitalize on the swelling market for U.S. fueling stations that provide fast DC charging (< 20 minutes) and hydrogen fueling (< 5 minutes) that can provide much-needed convenience for both local and long-distance travel:

In Part 2 of this post, we’ll take a deeper look at the regulatory environment, hydrogen fueling, and some ZEV-industry issues and barriers to watch out for.

TwitterFacebookLinkedIn
This article was last updated on September 17, 2021