If you read this post several years from now, you will likely know the outcome of Brexit and the impact it made on the country and the businesses in the country. Did the British government ultimately decide to leave the EU, or did they remain? If they left, was it a hard Brexit or a soft landing? 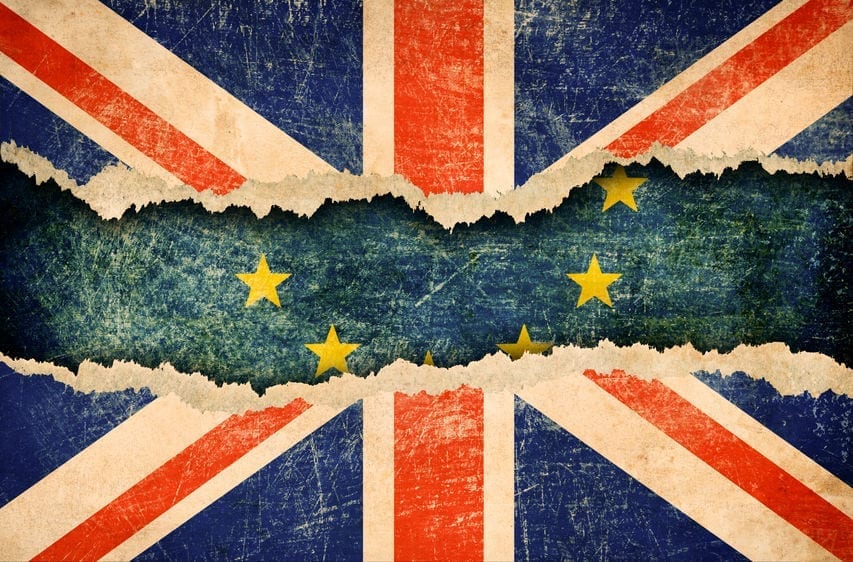 Today, in May of 2019, we do not know, and it may be many months before we do. So, if we are running a business, how do we plan? Is it wise to expand now, or should we think about moving our operations to another country? If we are considering a loan or investment in a business in the U.K., how does the impact of Brexit make the loan or investment better or worse? As this post is being published, we do not know.

This is a perfect example of the types of influences that you must consider when assessing the political factors in a PESTEL analysis. You will recall that a PESTEL analysis considers external factors that may impact a business. As a reminder, the six factors include Political, Economic, Social, Technological, Environmental, and Legal. This post takes a closer look at the political factors considered in a PESTEL and provides some interesting, real-life examples, including, of course, the one mentioned above.

According to Business-to-You, political factors:

…are all about how and to what degree a government intervenes in the economy or a certain industry. Basically, all the influences that a government has on your business could be classified here. This can include government policy, political stability or instability, corruption, foreign trade policy, tax policy, labor law, environmental law, and trade restrictions. Furthermore, the government may have a profound impact on a nation’s education system, infrastructure, and health regulations. These are all factors that need to be taken into account when assessing the attractiveness of a potential market.

The following table lists some of the topics that might be analyzed when considering political factors:

Examples of Political Influences to Evaluate in Business Planning

Here are two actual examples of political influences we evaluated in the course of our business planning work for our clients:

Political and government factors affect every company in every country. All businesses must be flexible enough to respond to changing rules and policies. Companies are often not able to control changes to rules and policies that happen in the future. However, for companies considering moving to or expanding to a new country, they are well-advised to complete a PESTEL analysis and give careful attention to the new country’s political issues.

This is Part 2 of our series on PESTEL analyses. Go to Part 1 here. Our next post in this series will be on the Economic matters to be considered in a PESTEL analysis.

Other Articles in the PESTEL Analysis Series

TwitterFacebookLinkedIn
This article was last updated on March 16, 2022