Several years ago, we published an article titled Breaking Up Is Hard to Do. That article discussed how important it is for partners to have a clear understanding of what happens when it is time to end the partnership or association.

It is important to note that business marriages, like other types of marriages, rarely end totally amicably. For that reason, there should be an agreed-upon mechanism for partners, be they individuals or corporations, to end the relationship. This is usually accomplished by selling the business to an independent third party or for one partner to buy out the other. 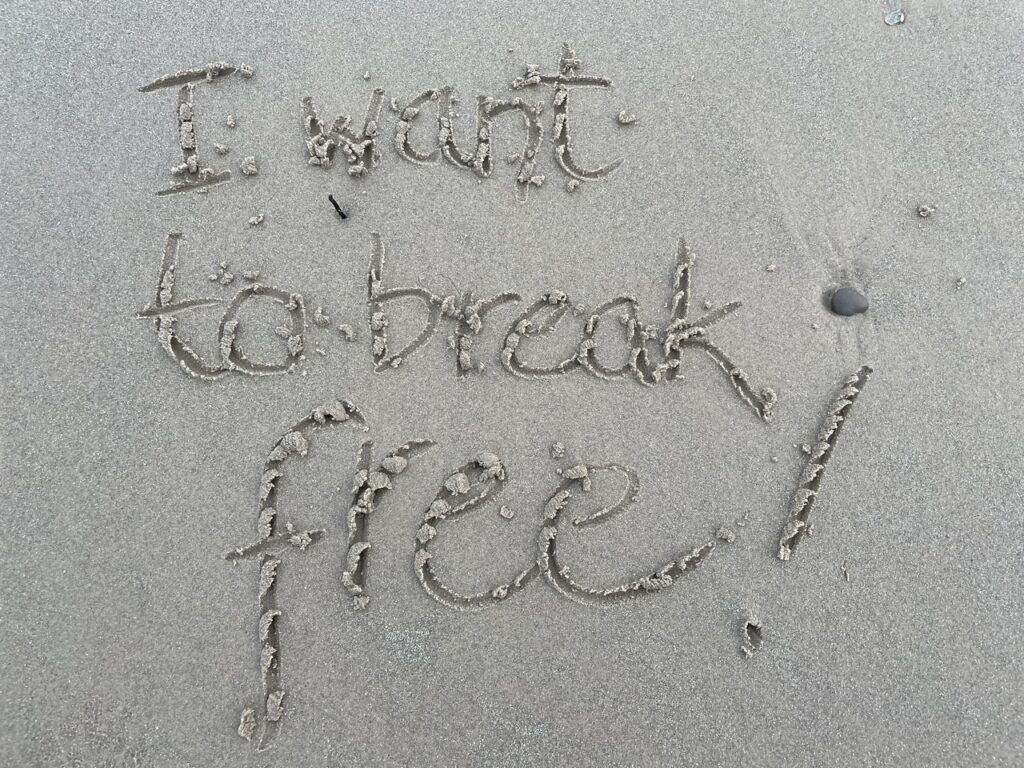 This is often accomplished through a legal contract, often called a buy-sell agreement, that can be triggered by either party in the partnership. We wrote that a buy-sell agreement should include several provisions, one of which is a formula for determining the price that one partner will pay the other for the ownership interest that he/she does not already own.

One method that can be applied is a business valuation. In a related article, How Can My Partner and I Value Our Company, we discussed different methods of valuing a business. Valuing a company can be helpful but not always conclusive, so many buy-sell agreements include provisions with often funny, even unusual names. Here are a few:

These provisions are used to avoid a deadlock so that the parties have an easier way to establish a selling price and end the relationship in a straightforward manner. Let’s describe and define some of these terms.

A Russian roulette clause in a contract requires that each owner of a company has the right to offer his shares to the other party for purchase at a specified price. When the other owner receives such an offer, he can either accept the offer and become the sole shareholder or he can sell his shareholding to the co-owner at the same, binding price.

For example, John and Betty own a chain of 5 pizza restaurants. John is ready to retire and wants to sell the chain to another buyer or, if Betty is interested in buying the business, to Betty. Fortunately, they planned for this and incorporated a Russian Roulette clause into their buy-sell agreement and Betty wants to buy John’s ownership interest in the business. John offers to sell his ownership interest in the business to Betty for $450,000 and Betty accepts. If Betty had not accepted, then John would have been obligated to buy Betty’s shares. In that event, after acquiring Betty’s shares, John would have then sold the business to an independent third party so that he could retire.

The Texas Shoot-Out clause takes Russian Roulette to the next level. In a Texas Shoot-Out (also sometimes referred to as a Savoy Clause), each owner has the right to make an offer for the other owner’s shares at a specific, written price. The other owner can then accept the offering shareholder’s price or can offer a higher price to purchase the shares owned by the original offeror. The original offeror can then accept the new price offered by the other shareholder or offer an even higher price. In essence, the shoot-out becomes an auction until one owner or the other accepts the highest bid.

In a Dutch Auction, also referred to as the Mexican Shoot-Out, the owners submit written, sealed bids, and the shareholder who submits the highest price wins and is obligated to buy the shares of the other owner or owners if there are more than one. There are alternatives to this structure. For example, an owner can offer to sell shares at a certain price and then the other owners can offer a lower price or bid until there is an agreement between two or more of the owners.

Now that a transaction has been agreed to, the owner who is buying out the other partner may have to finance the acquisition. He or she may have to seek external capital, either through a bank loan or taking on an investor (or new partner).

The logical next step is to prepare a professional business plan, financial forecast, and pitch deck that will communicate the benefits of lending to or investing in the company. Many entrepreneurs will immediately contact our firm for guidance, advice, and assistance with the preparation of these important documents.

TwitterFacebookLinkedIn
This article was last updated on July 21, 2022

Home » Blog » Legal » Breaking Up Can Be Easy to Do