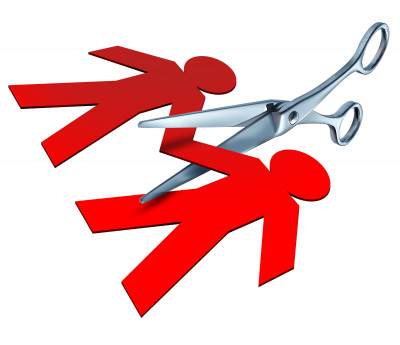 A prospective client called recently and asked if we would do a valuation on a small, 8-year-old business that has been profitable and provided a good living for its two owners almost since the beginning. It turns out that the owners are divided on how to run the company. The nature of their disagreement isn’t important. Fortunately, one of the owners has an interest in keeping the business and the other owner is willing to sell his share and move on to something else.

The problem lies in the fact that when the partners launched the business, they did not plan for this day. They weren’t even sure that the business would get off the ground and figured that if it did, things would be just wonderful forever. Of course, that is never the case. Business partnerships are, in many ways, just like marriages. They have high points and low points. Some last, and regrettably, some do not.

Since they did not plan in advance, they have no agreement in place to guide them in setting a price and terms that will be acceptable to both parties. This is very often the case in business partnerships that are self-funded. If the partners had needed capital to launch the business, the bank or investor would have insisted that there be some sort of a buy-sell agreement that would be triggered by an event like this, or worse, in the event of the death of one of the partners.

In the third bullet above, we talked about establishing a formula for determining a purchase price at the beginning to avoid disagreements over the price at the end of the relationship. This formula is often called a valuation. In a future blog post, we are going to discuss various valuation methods used by non-public companies that do not enjoy the benefit of having their market price set every trading day.

We will close by relating some good news. The partners who inspired this article informed us that since they are so far apart on a price, they have agreed to sell the business to an independent third party. Stay tuned for our discussion on valuation methods.

Home » Blog » Business Basics » Breaking Up Is Hard To Do