If you have spent any time reading sites like TechCrunch, Hacker News, or just about any startup blog or small business website, you’ve probably noticed that the tech startup field has more jargon and industry-specific terminology than most. 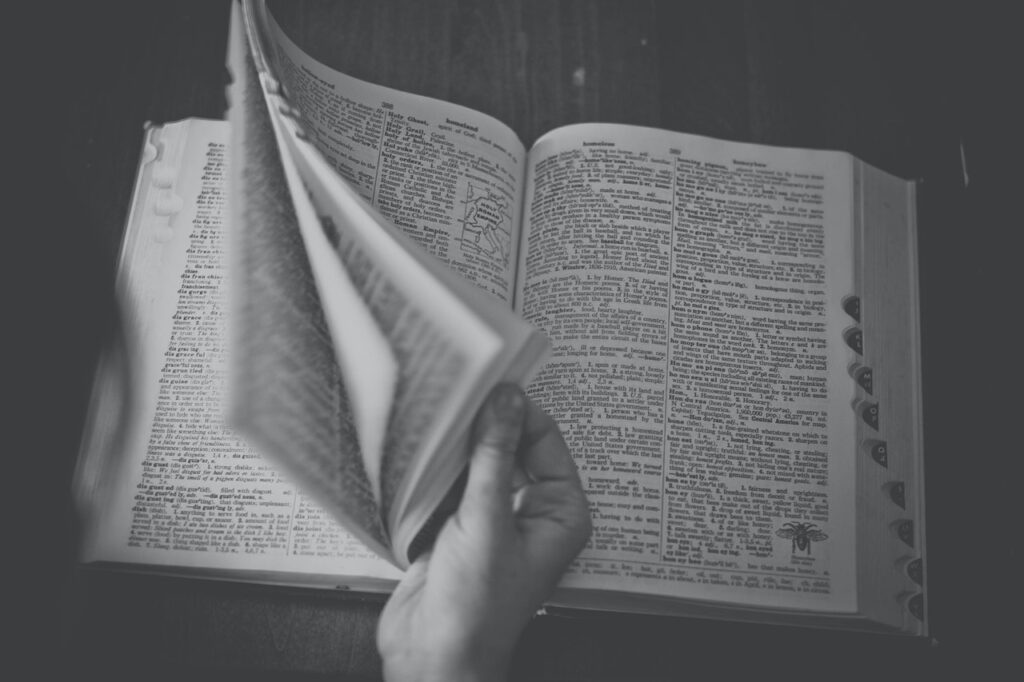 At times it seems like its own separate language, and it can be tough for even an experienced entrepreneur to keep up. On top of all this, the startup landscape is shifting all the time, with new business models and funding opportunities emerging regularly.

In an effort to help the new founder keep up (and old founders brush up), here is a brief list of the most important trends, terminology, and jargon:

For some sillier neologisms and jargon, be sure to check out this list.

TwitterFacebookLinkedIn
This article was last updated on November 5, 2021
Follow Us