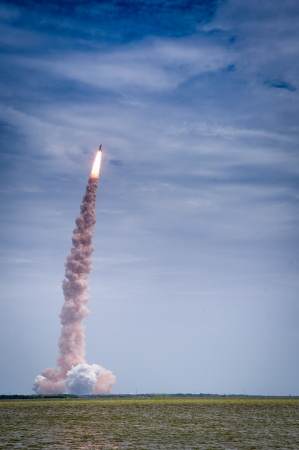 Entrepreneurs – especially software entrepreneurs – often overestimate the resources they need to launch their ventures. This problem can usually be traced to one of two causes:

The first cause is when the entrepreneur envisions building and launching something that should be Version 4.0 of their product to market, rather than a bare-bones Version 0.2. Do you remember what YouTube, Facebook, and MySpace looked like the day they launched? They were much simpler versions of what they are today. Jason Fried, founder of 37signals, makes a great case for Less as a competitive advantage.

The second cause is that many entrepreneurs – especially older entrepreneurs and those without technical backgrounds – do not realize that much of what they need is now cheap or free. Paul Graham writes:

“Startups will be ever more common because they’re now so cheap to start. In most of the startups we fund, the biggest expense in the first year is simply food and rent. It costs little more to start a startup than to hang around doing nothing. And instead of having to go work in a cubicle in some office park, you get to work with your friends on your own project. If you succeed, you get rich. Altogether it’s a pretty attractive prospect to someone in their twenties.”

In the end, many would-be entrepreneurs spend a ton of time trying to raise capital, when they really should focus on developing and launching their technology so that they can validate their market.

Of course, just because doing an Internet startup is relatively cheap and easy these days, it doesn’t mean it’s always a good idea. It’s still worth spending some time doing a feasibility analysis by trying to answer the Ten Big Questions.