Independent contractors and freelancers, or independent specialists, represent a rapidly expanding category of entrepreneurship. Contractors have specialized skills in a given field and work independently, selling their expertise by the hour rather than working as traditional corporate employees. 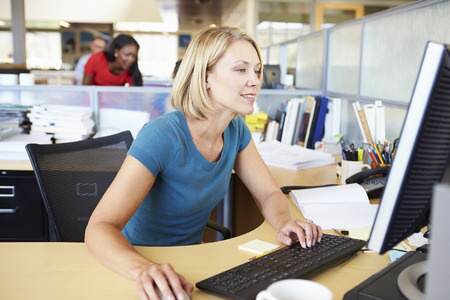 Traditional employees come with overhead: healthcare benefits, employment taxes, HR compliance, training, paid time off, and often much more. There’s nothing wrong with any of this as long as your employees are necessary for delivering your firm’s core competency. In other areas, however, it may make more sense to outsource specialized, non-core tasks to independent contractors. Done right, outsourcing can give you access to high-quality experts at a lower total cost.

Before hiring an independent contractor, there are a few important issues to bear in mind:

These are just a few highlights. For more information and links to additional resources, read the IRS’s guide Independent Contractor (Self-Employed) or Employee? You should also consult with your attorney.