Every investor I know can tell you at least one story about a great startup team that failed, even though it was well-funded and staffed with qualified and smart people. The reason almost always given is that the team didn’t work well together (dysfunctional). What does that really mean? 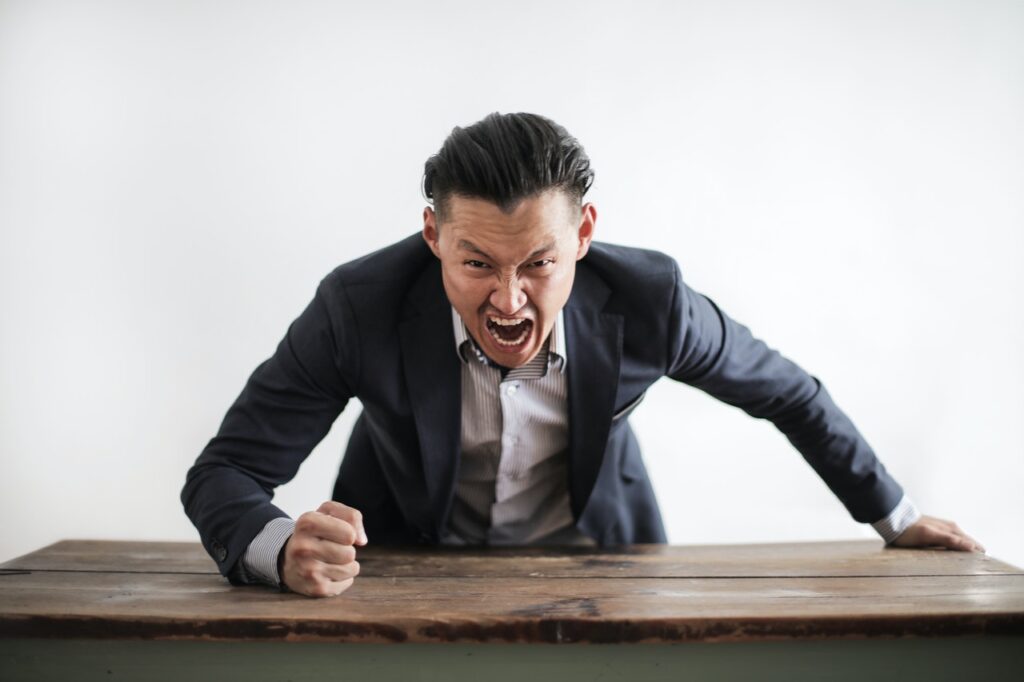 In my experience, genuine teamwork is hard to find and even harder to predict in a new team. A lot of studies have been done on this, and most have focused on recognizing the symptoms of a dysfunctional team, rather than searching for personal attributes that will likely lead to a cohesive or high-performing team. So I don’t have any magic to prevent this problem.

One of the most popular writers on this subject, Patrick Lencioni, published a book a while back, titled, “The Five Dysfunctions of a Team.” He and others have identified the key functional elements, proposed an assessment methodology, and provided structured approaches to recognizing and fixing the problem when it occurs.

Here is my summary, abstracted from his book, of the top five indications that team dysfunction is occurring:

If you suspect any of these elements on your team, it’s probably time to dig deeper into this subject or find some outside guidance before it’s too late. Like so many other aspects of life, teamwork comes down to mastering a set of behaviors that are theoretically uncomplicated, but extremely difficult to put into practice day after day.

Some startup founders try to supersede this challenge by single-handedly doing all the work, or establishing a monarchy where only one voice counts. Neither of these strategies can succeed since even a small business will soon scale too big for one person to manage everything. So cohesive teams are required, and will normally outperform star individuals.

If you have a dysfunctional team in your startup, it’s your responsibility as the leader to recognize it and act quickly. It is a curable problem if you step up to it before too much damage is done. It probably means replacing some people or changing their roles, but remember that your investor alternatives are to replace you or stop the funding.

TwitterFacebookLinkedIn
This article was last updated on January 7, 2022