My picks for favorite startup sectors to improve your fundability in the new year include green, biotech, and renewable energy (also called alternative energy or sustainable energy). In previous articles, I’ve put some definition around the green and biotech investment categories, so I’ll try to do the same here for renewable energy. 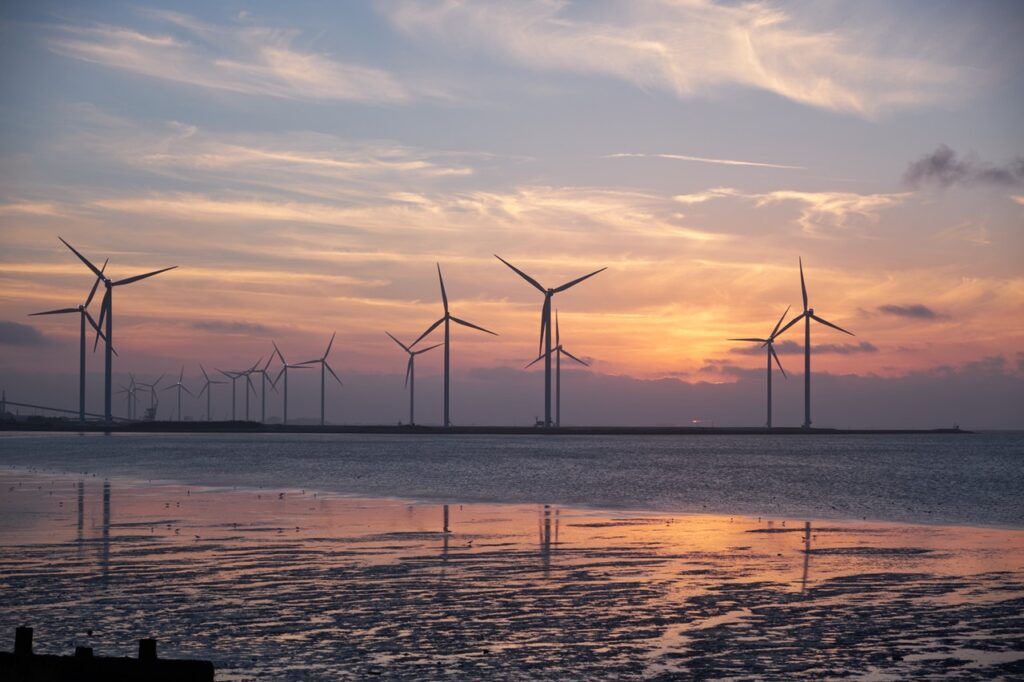 Renewable energy is any source that can be produced cleanly, will not disappear like fossil fuels, and is less polluting. The Clean Technology venture capital sector, which includes alternative energy, soared 68 percent year-on-year during the first quarter of 2010. I expect another increase this year. Here are the key components, as summarized by the New Alternatives Fund:

There are many other technologies that may be lumped into this category, including combustibles, municipal waste, and even nuclear energy. There is overlap between this category and the green category, as it relates to global warming and environmental impact.

Nevertheless, if you are looking for a hot sector to help you recover from tough economic times, get you tagged as a world leader, and increase your probabilities for funding support, put some energy into this one in 2011.

TwitterFacebookLinkedIn
This article was last updated on March 22, 2022