This post is a continuation of Part 1 and Part 2.

Let’s oversimplify. Amazon, iTunes, and Netflix opened the door on a brave new world of streaming content distribution. Hulu (ABC-NBC-Fox-owned) and Vudu (Walmart-owned) are in the pool, as are YouTube (Alphabet, i.e., Google-owned), Facebook (now launching its Watch video tab), Snapchat (current deals for 5-minute content with ABC-NBC-HGTV-Vice-ESPN, etc.), and even Disney. Disney will soon allow its $300MM annual deal with Netflix to expire without renewal and will launch 2 streaming channels for Disney content (i.e., Netflix with a Mickey Mouse hat and an ESPN pompom). Other studios are in as players too: Sony/Crackle, Viacom-Lionsgate-MGM/Epix, and others. And how about Jeff Katzenberg’s WndrCo and its 8-minute-episode for a mobile concept? 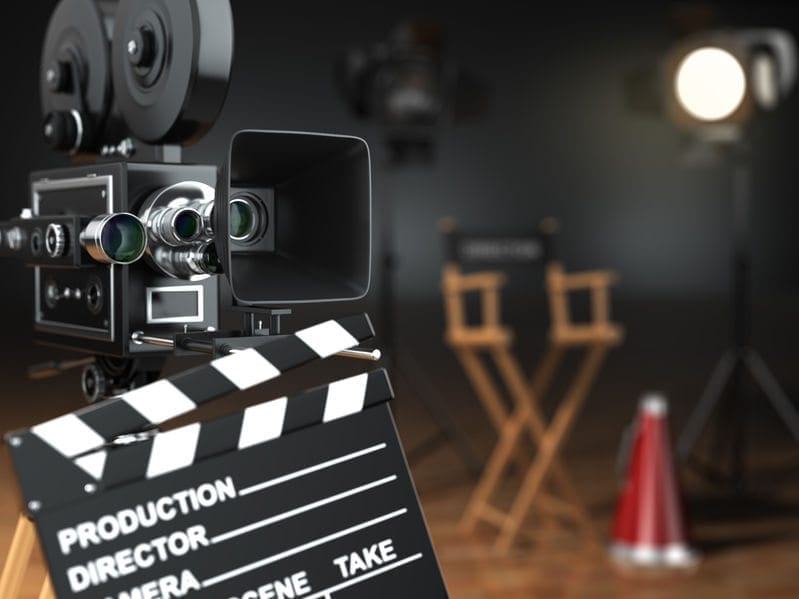 A brave new world. The possibilities are almost endless. So how does a content creator sort through them? This post will focus on some basic ideas and even a few deal parameters.

Let’s stay in the movie-TV platform and say you have a great idea for a movie that could be a feature film or maybe even a TV pilot.

What are your basic options to finance your production? Options include: self-fund; tap investors you know or find; crowd-fund; produce a killer sizzle reel with “friends & family” money to gain distributor interest and investment; or pitch the bare concept to some powers that be and hope to sell the project in a way that allows you to retain some modicum of creative and business control.

There is, of course, some overlap, and — in the end — you could conceivably use all of those strategies on a single project.

Wait, hold on. Hasn’t everything sort of gone to TV and home viewing? Hmm. Good point. So, the first issue is, should today’s project be conceived of as a feature film or for TV?

If it’s a feature or a feature-type production, what does that mean? Today it means, at a minimum, finding distribution or exhibition, possibly raising marketing funds, if it goes to theaters, the economic pitfalls of theater exhibition, dealing with theatrical distribution fees, marketing recoupment and surcharges, collection and payment windows, festivals, red carpets, making ancillary deals, an overall 3-year collection window, and, in the end, hoped-for profit on the endeavor.

If it’s a TV pilot, what does that mean? It could mean, at a minimum, arranging exhibition, arranging marketing funds, making the network or channel deal, possibly arranging deficit financing against a hoped-for syndication sale, a hoped-for series order, finding the right channel-approved and deficit-financier-approved showrunner and writing team, intense and unrelenting pace during production, regular per-episode payments, TV festivals, and the rest.

TV sounds better in a way, right? There is a school of thought that, today, entertainment has all gone to TV.

Here is a snapshot of what the deals look like: