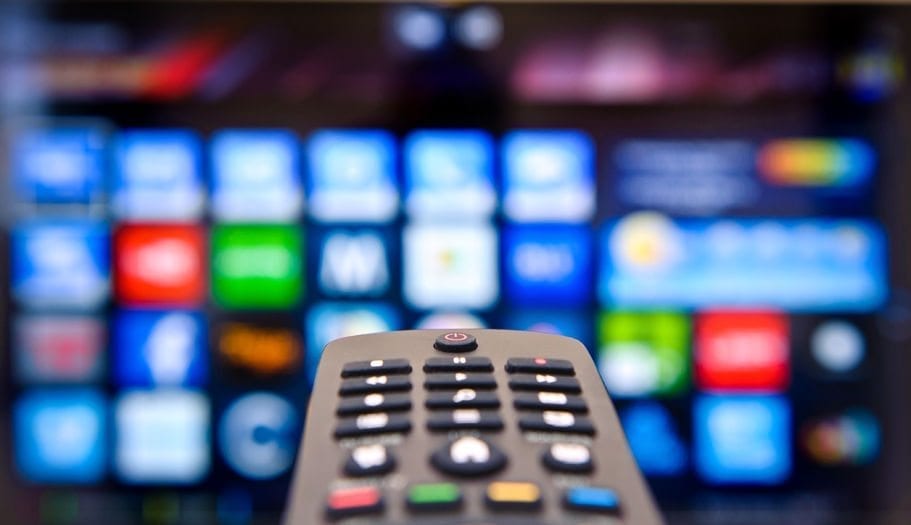 If you missed Part 1, you can read it here.

Since some OTT streaming companies (Amazon, Hulu, Netflix, etc.) are rapidly becoming film/TV studios – and major distributors in their own right – what should visual entertainment companies, artists, and service providers know about this new world of content distribution? Here are some observations, followed by some insights:

So what are some key insights regarding the shifting landscape?

Stay tuned. I’ll be sharing more insights into the new media & entertainment landscape in Part 3 in a few weeks.