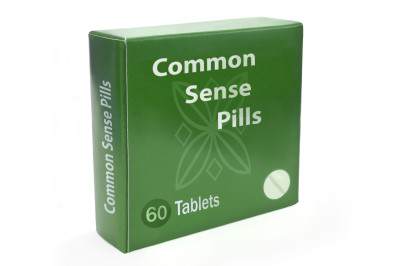 The New York Times recently ran an article, After Rocky Year for Start-Ups, Investors are Pickier, in which the author, Nicole Perlroth describes how funding may be getting scarcer for Internet and e-commerce start-ups and early-stage companies. The piece is well documented and probably pretty accurate, even though it’s not great news for many of our clients and other Web entrepreneurs.

It got us to thinking about how we should advise our clients who may face an even more difficult time raising capital than in the past. We’ll pass along a few suggestions later, but first, here are some highlights from the article:

So, what are the common sense things that entrepreneurs must pay particular attention to if they wish to raise capital these days?

One more thing: no investor will believe that you can build a great business unless you can communicate that you really know what you are doing. Don’t attempt to fund something that seems like a really good idea unless you’ve lived it day after day for a very long time. In fact, don’t even try to self-fund a business unless you really know it. Now go out there and make something good happen, and chances are, funding will come.