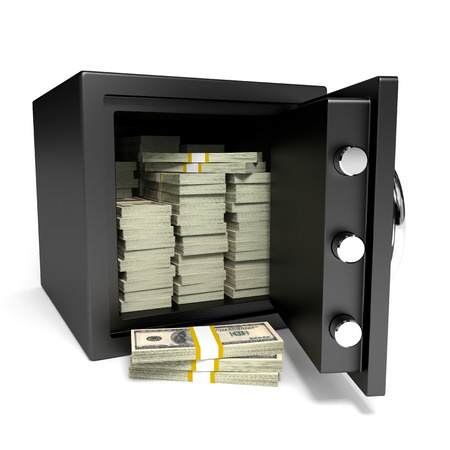 Every two or three years I try to attend a VC roundtable event – a panel of VCs talking about the state of their industry. These folks really like to talk about themselves, which is why I find this an easy way to keep up with what is going on in the industry.

I recently attended one hosted by TiE Arizona, the local chapter of a global association for entrepreneurs. There were six panelists representing a variety of firms: Eric Shiozaki of Apposite Capital in San Francisco, Robert Pothier of Renewable Tech Ventures in Idaho, Roman Kikta of Mobility Ventures in Texas, Sarah Ham of DBL Investors in San Francisco, Curtis Feeney of Voyager Capital in Menlo Park, and Brian Armstrong of Point B Capital in Denver.

Let me classify the key takeaways into three categories:

Some Things Are Back

Probably the most striking thing was the apparent willingness of VCs to participate in seed fundings again – for good teams with good traction executing on a realistic business plan.