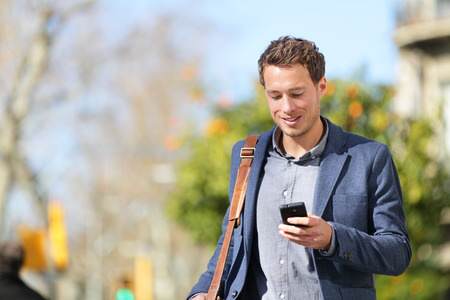 Whether it’s a business or personal interaction, multiple studies show that as much as 50-65% of the communication is nonverbal. That means that people who are addicted to text messaging and email may be sending only half the message, and receivers often misinterpret even that half.

Yet the use of text messaging for business purposes continues to grow, in concert with more of Gen-Y entering the workplace, and a continuing increase in the global rate of texting by everyone. This total rate for 2011 has been estimated at 7 trillion, or nearly 225,000 text messages sent every second, according to the Quora statistics website.

But are these text messages an efficient and appropriate business tool? Where body language is part of the message, it definitely is not. Let’s look at the most commonly recognized forms of body language, and see how they apply to business:

Sure, there are many cases where a 10-word text message, or 140 character tweet will communicate a simple message more efficiently than a face-to-face discussion. But most business processes, like negotiating a contract, closing a sale, customer support, or managing employees, are much more complicated than just words.

Overall, the most successful people in business learn to use the right tool for the right job. I’m supportive of using text messaging for agreeing on a time and place for a customer visit, but when I read that text messages are the new pink slips for layoffs, that’s just wrong!