The United States Citizenship and Immigration Services (USCIS) agency of the U.S. Department of State allows investors and traders from “Treaty Countries” the opportunity to apply for a nonimmigrant visa and be admitted to the United States. 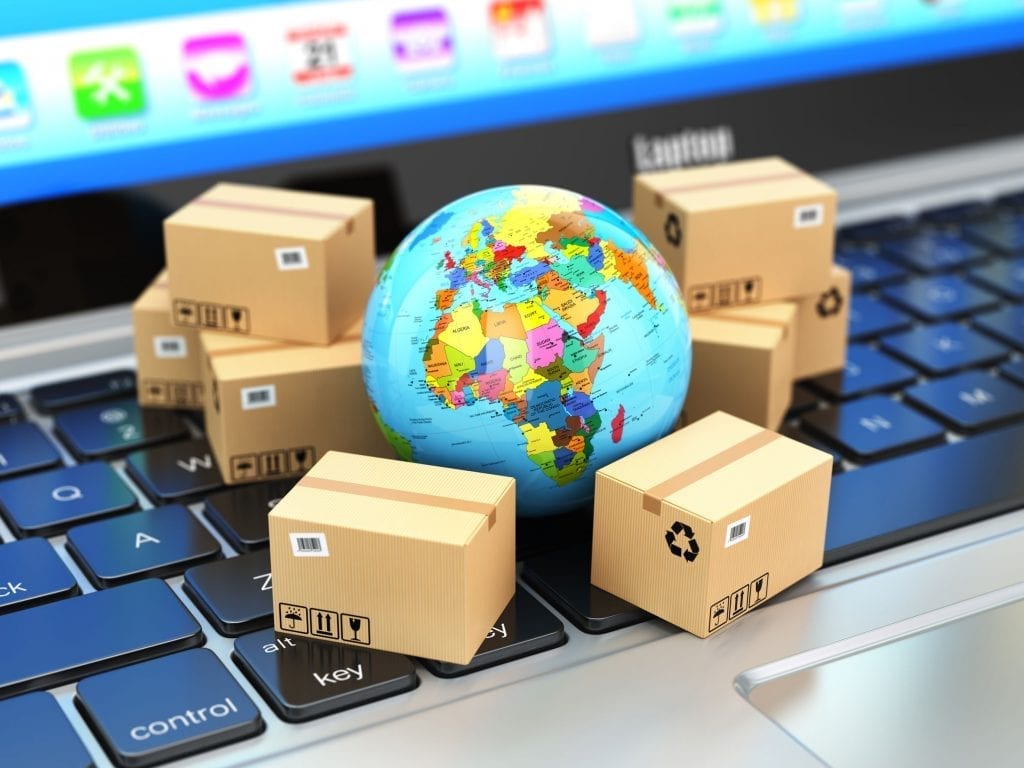 We will not provide a great deal of detail in this post regarding how to obtain an E-1 or E-2 classification since this information is readily available from several resources, including the links provided above. However, we will go over the general qualifications for a “Treaty Investor” and a “Treaty Trader.”

According to USCIS, to qualify for E-2 classification, the treaty investor must:

According to USCIS, to qualify for E-1 classification, the treaty trader must:

The bilateral “treaty of friendship, commerce and navigation” is one of the most familiar instruments known to diplomatic tradition. The title, commonly used to describe a basic accord fixing the ground-rules governing day-to-day intercourse between two countries, designates the medium par excellence through which nations have sought in a general settlement to secure reciprocal respect for their normal interests abroad, according to agreed rules of law.

The United States has treaties of commerce and navigation with 82 countries. The first FCN was signed in 1852, and the most recent ones were signed in 2019. The table below provides the treaty countries with which the U.S. has an FCN and includes the E-1 and E-2 classifications. While most treaty countries include both classifications, some do not.* Also of note, all of these treaties have terms and conditions that are specific to each treaty and should be reviewed prior to applying for an E-1 or E-2 visa.

Countries with E-1 and/or E-2 Treaties

If you are interested in owning and managing a business in the United States or in importing and exporting products or services between your country and the United States, then applying for an E-1 or E-2 visa might be the right course of action for you. Once you have made the decision to apply, we recommend two next steps:

For more information on E Visas, please refer to the following posts:

*In the few instances where E-1 and E-2 treaties were signed in different years, the date of the most recent treaty is provided.