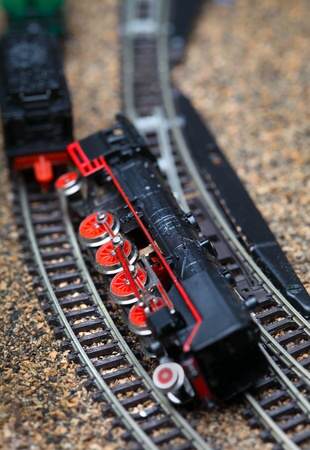 If you have not experienced failure, you are not pushing the limits. If you are really an entrepreneur, you will have to take risks and exhibit less caution than others, which means that some failures should be expected. Accept your startup failure as an indication of your courage: failure should not be pursued, but you can embrace it when it happens and learn from it.

People who are anxious about failing should not become entrepreneurs. Those who cannot overcome the psychological fears of making a mistake and losing money are better off working in a traditional employment setting. Successful entrepreneurs, on the other hand, tap into the growth opportunities that come with failure. Here are three examples:

Serial entrepreneurs who have failed at least once are more likely to get funding from investors than entrepreneurs who have a perfect track record. Investors recognize that founders often learn more from failure than they do from success. Do not be afraid to acknowledge previous failures to investors. Unless you have a long history of serial failures, you can use past failure to demonstrate how you have productively learned from previous mistakes.

A failure represents a potential resource for future success if you celebrate failure for what the mistakes taught you and use the experience to develop the next venture. Here are three lessons that famous failures can teach us:

Failure is usually not a single event but a collection of mistakes and circumstances that add up to test the patience of the founder. Failure combined with a strong sense of business ethics can motivate and produce innovation, while failure due to a lack of ethics can lead to desperation. Certain types of failures, especially failures due to lack of integrity and ethics, represent significant problems from which it will be much more difficult to recover.

Failure, even multiple failures, can be the first stage of a very successful journey. Success usually comes to those willing to persevere regardless of the difficulties that are faced. Resilience and agility are really the only sustainable resources in business. When you experience your first failure, do not take it personally but instead allow it to inform your future ventures, providing you with knowledge and experience for your next success.