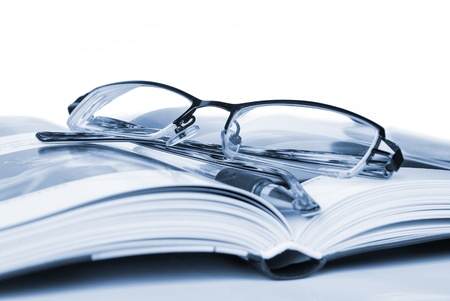 Entrepreneurship. It conjures images of twenty-something graduate students hacking code in a Silicon Valley dorm room, fueled by a steady supply of Red Bull and Ramen. Starting a tech company requires youthful vigor, endurance, freedom from obligations like mortgages, imagination, and an intimate understanding of what’s trendy and hip. Right?

To be sure, a number of tech titans started more-or-less this way: Facebook, Google, Microsoft, Yahoo, and Hewlett-Packard, to name a few.

However, a new study published last week by the Ewing Marion Kauffman Foundation – the group devoted to fostering entrepreneurship around the world – suggests that the age distribution among company founders is much broader than we might have imagined.

However, these findings don’t come as much of a surprise to us here at Cayenne Consulting. We’ve spoken with thousands of entrepreneurs, and although we don’t ask people their ages, we do witness the experience they bring to a new venture. Those who succeed in generating interest from investors tend to have decades of business and technical experience.

The study’s author argues that the shifting age distribution in the U.S., coupled with a continued decline in job security, will put more middle-aged people in this entrepreneurial sweet-spot. As a result, “we may be about to enter a highly entrepreneurial period.” I hope she is right because entrepreneurship will clearly play an important role in our return to economic prosperity.

But perhaps the most encouraging insight for those who’ve ever thought “I’m too old to start a company” is simply this: No, you’re not!