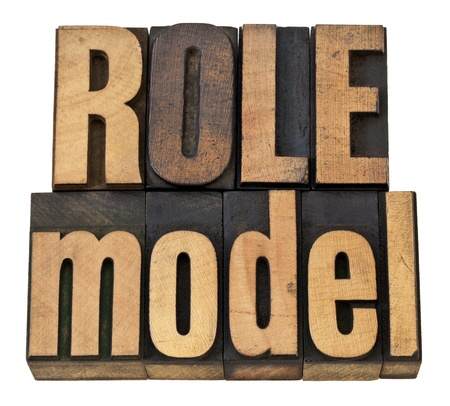 TwitterFacebookLinkedIn
This article was last updated on March 21, 2022

Home » Blog » Leadership » The Seven Traits of a Role Model