According to the Bureau of Labor Statistics, at the end of November 2017, there were 5.9 million job openings in the United States. And, according to Recruiting.com, “ManpowerGroup, a worldwide workforce agency, recently reported that 36 percent of global employers reported difficulty filling their jobs — the highest percentage in seven years.” 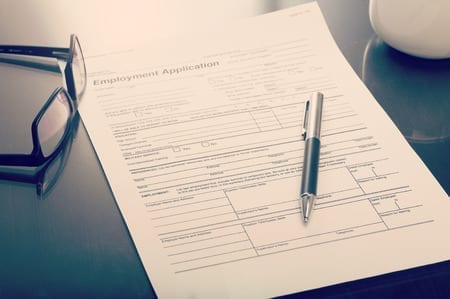 Many economists think the problem is that there are not enough workers who have the proper training or educational backgrounds to competently fill these openings. The solution, say many authorities, is simply to train or re-train workers so that they can apply new skills in demand today.

It seems to us that this is one of those things that is easy to say, but not so easy to do. Frankly, we do not believe that the skills gap is the problem. Rather, we believe that employers are not trying hard enough to find great workers. We have some ideas that companies should be considering that may be far easier to accomplish than re-training:

Other solutions to be considered include:

A Note to Great Workers

We receive inquiries almost every week from great workers who would like to spend a few years working in the U.S. This enables them to build their resumes while having a challenging work and cultural experience. We are not recruiters or human resources consultants. Rather, we are business plan consultants with experience in preparing business plans that may be required by the immigration authorities throughout the world. Let us know if you think we can help.