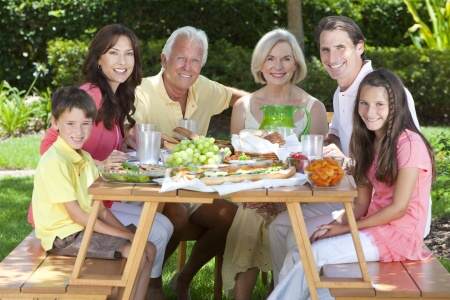 Most entrepreneurs have learned that it’s almost always quicker and easier to get cash from someone you know, rather than angel investors or professional investors (VCs). In fact, most investors “require” that you already have some investment from friends and family before they will even step up to the plate.

You see, investors invest in people before they invest in ideas or products. Since they don’t know you (yet), their first integrity check on you as a person is whether your friends and family believe in you strongly enough to give you seed money for your new idea. If they won’t do it, then why would I as stranger invest in you?

Friends and family will likely not expect the same level of sophistication on the business model and financials as a professional investor, but they do expect to see certain things. Here is a summary of some key items to think about as an entrepreneur before approaching friends, family, or even fools:

Overall, don’t think of friends and family funding only as a last resort. There are massive advantages, like sharing profits with friends and family, as well as the strategic credibility that can be gained from funding from someone you know, rather than from a professional investor.

I hope all of these points seem like common sense to you, and you wouldn’t think of handling it any other way. Yet, I’m continually amazed at how often I am approached as a professional investor by strangers asking for a million dollars to fund an idea, without hitting even one of the above points.

We can all recount horror stories of families and friendships torn apart by money lost on someone else’s speculative dream. In these cases, both the entrepreneur and the funding partner are the fools. Don’t be one.