The use of social media has spread like wildfire. In the early years, it seemed to be a technology used by few people with much time to waste. Still, it is clear that social media can be a source of entertainment and a business opportunity for self-employed workers and companies of all sizes.

The flip side of this coin is the new risks that social media brings to ordinary people and businesses. Criminals specialized in this area have become experts at finding useful data to create tailor-made attack campaigns, significantly increasing the success rate. 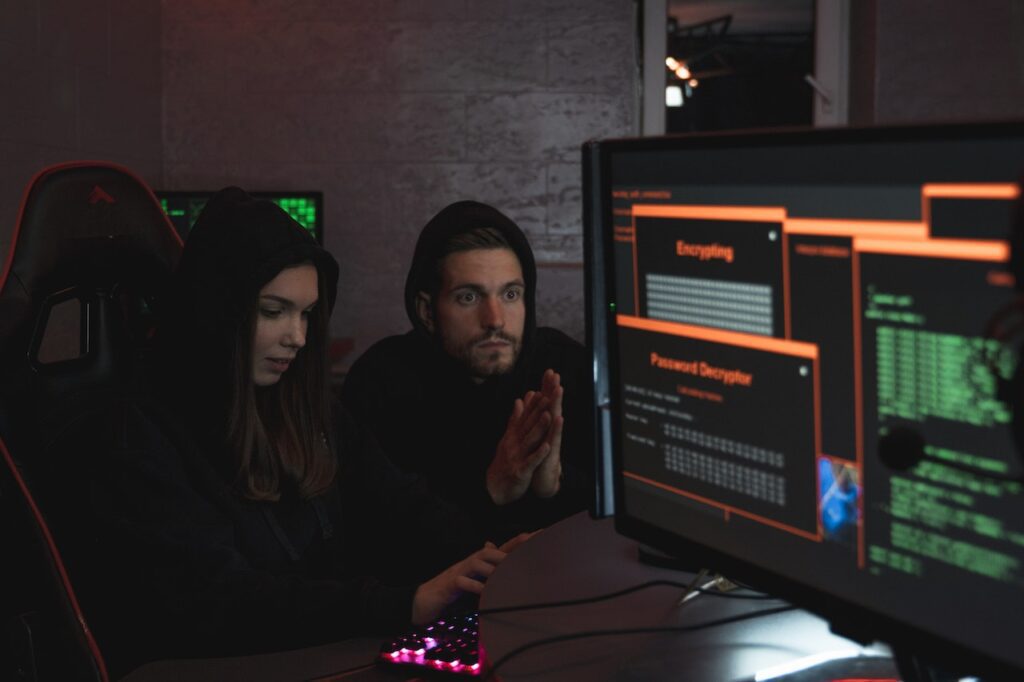 Without proper risk awareness and proportionate security measures in place, social media can become a risk factor for any business. This article will explore the topic, trying to illustrate some useful countermeasures to reduce critical issues.

Social media: how do cyber criminals use them?

Criminals’ approach to the use of social media varies greatly. You must know all possible attack angles to prepare an effective strategy. The main risks are related to the following:

How to defend yourself and your business

Awareness is the starting point for any defensive strategy. Technological tools, such as a simple VPN Canada connection while browsing social networks, can be useful allies to reduce the risk of spreading sensitive information with a high economic value. In other words, a VPN will work as an intermediary between you and the online world. This way, your sensitive data will be protected, and third parties won’t be able to reach your information.

More generally, companies should undertake to train their human resources with courses that include practical simulations capable of involving users from an emotional point of view to allow them to respond in the right way should the need arise. Additional tools are also great. However, they cannot protect your company in situations where employees accidentally transmit information directly to criminals.

Jason Wells is a professional writer and occasional contributor to various business and technology blogs.

This article was last updated on December 22, 2022