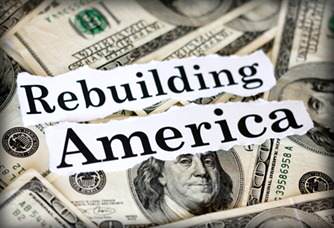 The innovation engine that powered the U.S. economy over the last century seems to be slowing down and dying, threatening not only local opportunities but economies all over the world. The $30 billion trade surplus in advanced technology products that America enjoyed just one decade ago has now become a $56 billion deficit.

More and more people, like Henry R. Nothhaft, in his new book “Great Again: Revitalizing America’s Entrepreneurial Leadership” are already calling these last ten years the “Lost Decade.” Nothhaft has put together a challenging but small list of things we have to do to revitalize our innovation leadership, and I’m supportive:

The government should learn from private industry and invest research funds just like a venture capitalist invests startup capital. It should invest in people and teams first of all, and let startup entrepreneurs take the fruits of that research and build from it a better tomorrow.

Home » Blog » Innovation » What Government Can Do to Spur Innovation