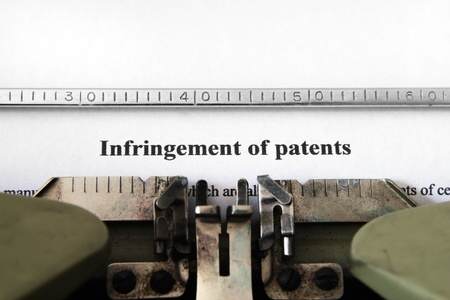 I always advise software startups to file patents to protect their “secret sauce” from competitors, and to increase their valuation. The good news is that a patent can scare off or at least delay competitors, and as a “rule of thumb” every patent can add up to $1M to your startup valuation for investors, or for M&A exits (merger and acquisition).

The bad news is that patent trolls can squeeze the lifeblood out of innocent and unsuspecting entrepreneurs, as exemplified by the current mess around Lodsys patent No. 7222078. This patent holding company is charging infringement and demanding royalties from every app developer for the iPhone and Android, for a feature most agree has been in apps for many years.

Yes, the software patent process is a mess. I say this with conviction even after I survived the process, and have a software patent pending. Consider this list of commonly recognized software patent flaws, as summarized from my research, Paul Graham’s “Are Software Patents Evil?” essay, and the most recent “Enough is Enough” article by VC Fred Wilson, sparked by the Lodsys case.

So what’s the answer? I would argue to simply eliminate the software patent – since software is an implementation and is already covered by trademark and copyright law anyway. Another argument is that software by itself is information, not physical. It is in the jargon not “technical.” It is like a piece of music that is loaded into an iPod, or a record placed on a record player.

New computational technology algorithms would still be patentable, as long as the algorithm meets the defined requirements for novelty, usefulness and inventiveness. I’m a big supporter of building and protecting a portfolio of real intellectual property, and maximizing your startup’s valuation, but it shouldn’t be just a legal game.