New technology markets and paradigm shifts have traditionally been risky bets since they can require tremendous amounts of capital and time to develop. For example, consider how many years it took for the market to move from radio to television, or fully accept personal computers on every desktop. The leading edge was too often the bleeding edge. 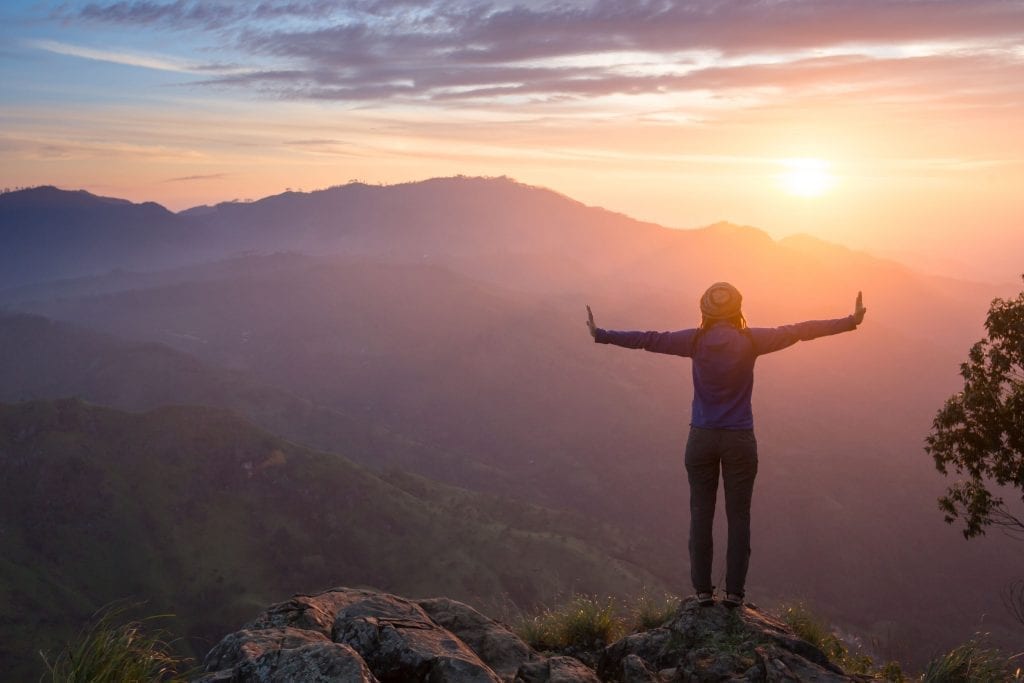 Yet, now the evidence is clear that the world has changed. Many customers now actively seek out new technologies, rather than waiting for many others to try it first. Technology is changing faster than ever, and new things usually function as advertised when they are released. Steve Jobs proved it with the iPhone, and Elon Musk can’t produce his Model 3 fast enough to keep up with demand.

Bold entrepreneurs now can credibly talk about entirely new markets such as the Internet of Things (IoT), genetic modifications, and privatized space travel. However, such changes don’t yet happen automatically, so it still takes proactive strategies to create new demand where none now exists. Here are seven techniques to improve your odds of success:

Elon Musk, for example, opened all his battery patents to competitors, with the expectation that this would expand the market as well as build the support infrastructure for his Tesla electric car market. He highlighted the positive environmental aspects, as well as the high-performance and remote maintenance elements of his vehicles. New markets don’t have to be disruptive.

Thus, new entrepreneurs have an alternative to the tried and true approach of linear thinking, cost reduction, and more new features. Maybe it’s time for you to step out of your comfort zone, think more broadly, and pursue a new market legacy for maximum fun and profit.