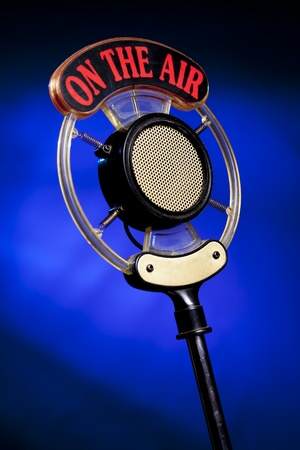 As an entrepreneur, it’s never too early to start selling yourself and your idea. I hear lots of excuses from startup founders, like “I’m too busy,” concern over IP security, can’t afford an agency, and it’s too early. The result is they get no feedback, no credibility, no visibility, and no investors until months later than they expect.

I’m definitely not lobbying here for promising things you can’t deliver or hiring a publicist before your first programmer. I’m talking about doing some real networking to test your elevator pitch, and get to know some potential investors before you ask them for money. How about talking to some real customers to see if they are as excited about your idea as you are?

You don’t need an agency and you don’t want a third party to be involved at this point. You need to do it yourself. Here is a list of ways that you can use public relations to benefit your startup, even before it is started:

At any point, hiring a professional to generate your PR may be well worth the cost, but it’s not required. Try to think like a reporter, editor, or producer, analyze their audience, and come up with “the hook.” Don’t forget your personal story as a possible hook – what you have overcome or left behind, and why you decided to become an entrepreneur.

Perhaps your product or idea addresses a social issue or event. If the hook isn’t obvious, create one by orchestrating an event, holding a contest, or donating something to charity. The earlier and more you learn about marketing, the more effective you will be later. In a startup, you are the brand. Start building it now.

Home » Blog » Business Basics » Startups Can Do PR Without an Agency