Every startup founder knows implicitly that startup success is a long hard road. Yet we always dream that we are the exception to the rule. So once in a while, it’s good to look at some facts to temper our imagination. 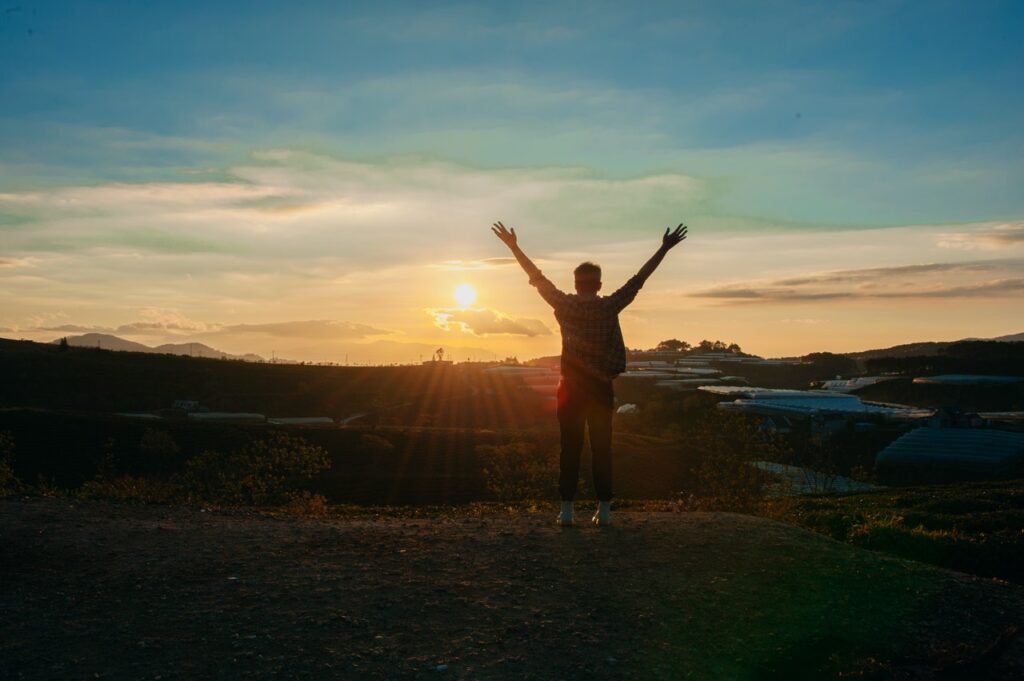 I was reading an article written by marketing guru Seth Godin a while back where he mentions that “it takes about six years of hard work to become an overnight success”. Based on a small sample of household names from Bill Gates to Mark Zuckerberg, he is an optimist. Here is some data from Wikipedia:

Take heed. These examples are generally recognized as the fastest-growing companies in recent times, so your odds of matching their speed are not good. Investors will always look askance these days at a business plan which projects Amazon.com results.

If you don’t have realistic expectations, you can quickly get into the wrong state of mind. You’ll be thinking that to be a success your business has to make you a billionaire in three years. Then you’ll give up way too soon.

This notion of overnight success is an urban legend, and very misleading. If you’re starting something new, expect a long and challenging journey. But that’s no excuse to move slowly. Many entrepreneurs think they are running, but find themselves falling farther and farther behind a rapidly moving target. Time passes quickly in this mode.

TwitterFacebookLinkedIn
This article was last updated on January 7, 2022