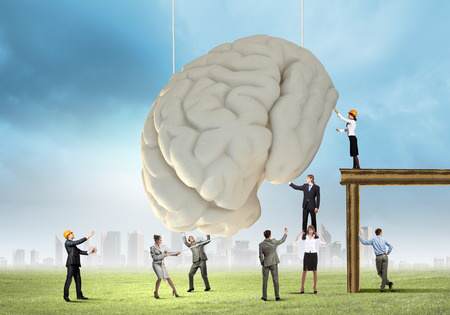 The theory of multiple intelligences was developed way back in 1983 by Dr. Howard Gardner, at Harvard University. He suggests that the traditional notion of intelligence, called the Intelligent Quotient (IQ), is far too limited. Instead, he now has broad acceptance for at least eight different intelligences that cover a broad range of human potential. These include:

Robert L Schwarz once said “The entrepreneur is essentially a visualizer and an actualizer. He can visualize something, and when he visualizes it he sees exactly how to make it happen.” That’s a combination of intelligences many people don’t have. If you have it, flaunt it, and enjoy your successes.