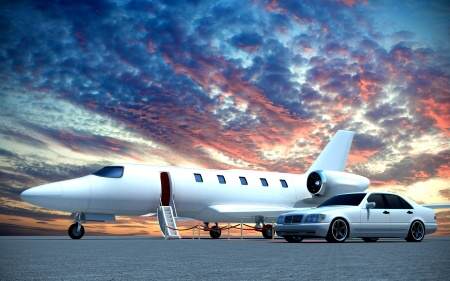 Mid-level or even top executives who “grew up” in large companies often look with envy at startups, and dream of how easy it must be running a small organization, where you can see the whole picture and it appears you have total control. In reality, very few executives or professional stars from large corporations thrive in the early-stage startup environment.

The job of a big-company executive is very different from the job of a small-company executive. The culture is different, the skills required are different, and the experience from one may be the exact opposite of what you need for the other. I agree with the seven survival issues summarized by Michael Fertik, in an old Harvard Business Review article, for executives making the transition:

I’ve spent years in large-company environments, and many years later in startups, so I’ve seen and felt the pressures of both. One positive aspect of having worked in a large company is that they usually provide actual training and education for a new role, rather than all “on-the-job training.” This transfers well to startups, and should give you an advantage.

On the other side of the ledger, big company executives tend to be demand-driven by initiatives handed down from the top. In contrast, when you are a startup executive, nothing happens unless you make it happen. In startups, you have to drive multiple initiatives concurrently or the company will stand still. Well defined and well documented processes don’t exist to guide you.

For startups, the time to do the people filtering and fit analysis is before the hire. Look at previous company results, and listen for evidence of self-sufficiency, problem solving, and a thorough understanding of your product, technology, customers, and the market. If you don’t see a self-awareness of the differences required, your candidate probably won’t bridge the gap.