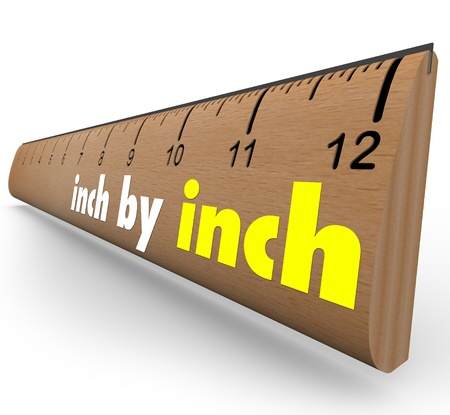 If you are an entrepreneur starting a business for the first time, I recommend that you find a product concept that is already accepted and improve on it, rather than tackling that ultimate disruptive technology. Notice that I’m not suggesting that you steal someone else’s idea, but simply limit your risk by adding innovation to a proven entity.

Evidence of success using this approach is all around us. Look how the Japanese entered the auto industry, or how McDonald’s imitated White Castle, or how Wal-Mart “perfected” the low-price high-volume approach. Once you have experience in running a successful startup this way, you may decide that the disruptive technology of your dreams was a bad idea in the first place.

It seems to me that in the startup world, imitation gets a bad rap. People tend to look down on “me too” entrants as inferior, copying more established firms because they have nothing original to offer. However, I can see many advantages to an “imitation with innovation” approach beyond just confining the risk to changing just one variable rather than many:

Of course, you still have to do your homework and market research. Just because something works in Silicon Valley, doesn’t mean it will work in Peoria. Also, imitations done without the normal operational discipline and strategic planning will fail, just like any other poorly run startup. Don’t assume imitation is reserved for children, animals, and dummies.

Just like apes learned the value of imitation to survive in an ancient hostile jungle, entrepreneurs need to learn the same value in the new business jungle. Fifty years ago, Harvard economist Theodore Levitt observed that the same companies that were serious about innovation often approached imitation in a much more casual manner. That mindset is still too prevalent today.

Thus, the place to start for new entrepreneurs is to look for a successful business (not a failing business) in your domain and think about how you could do it better. Your innovation may be simply a better location, better service, or a better price, or it could be a technology innovation. At a minimum, it can give you the money and experience to take your dream step later with less risk. In fact, your imitation with innovation may BE the “next big thing.”