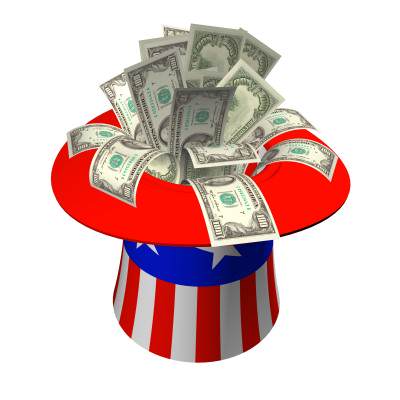 Since 2006 I have had the pleasure of working, in a limited role, with the National Science Foundation. The NSF participates in the SBIR/STTR grant programs which are coordinated by the Small Business Administration and mandated by the U.S. Congress.

According to the SBIR website, “The mission of the SBIR program is to support scientific excellence and technological innovation through the investment of Federal research funds in critical American priorities to build a strong national economy.”

This means that if you think you have a great idea for a technological or scientific innovation, and the know-how and team to commercialize the idea, then the U.S. Government, through this program, might fund the research and development of the idea and help you get to the point where you can actually bring your product to market.

The government’s stated objectives in providing these grants are to:

Does it work? Well, you tell me. Since the beginning of SBIR, over 400,000 scientists and engineers have participated in the program. During that time, $21 billion has been funded through the program resulting in 50,000 patents being approved by the U.S. Patent & Trademark Office.

Agencies that participate in the SBIR program include:

The SBIR is structured in 3 phases:

Please don’t think this is easy money. It is not. SBIR budgets are very limited and the competition to participate in this program is fierce. However, if you think you have a really innovative idea, the SBIR program is something that you should absolutely investigate.

TwitterFacebookLinkedIn
This article was last updated on July 21, 2022