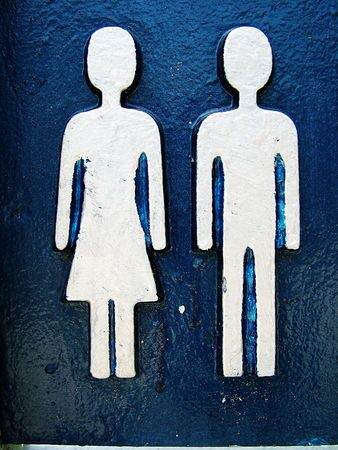 Do you think men make better entrepreneurs than women, and why? I did some research on this subject a while back, and I found some interesting perspectives. Everyone seems to agree that women think differently than men, and run their businesses differently, but there is a lot less agreement on which styles are better or worse.

First of all, it is evident that there are fewer women entrepreneurs today than men. Only one in four companies in the USA today are run by women. Yet, according to a study by the Center for Women’s Business Research, the number of female-owned firms is growing twice as fast as all the rest, so women are catching up. Here are key observations from this and other studies:

We know, of course, that in the real world, it all comes down to the individual, not how many X chromosomes that he or she has. As I contemplate the differences in style listed above, it seems that, in fact, they are complementary – yin and yang – like masculine and feminine, rather than right or wrong. Societal trends actually seem to be favoring women these days.

The implication is that entrepreneurs of either sex would do well to find a business partner on the other side, capitalizing on the other dimension, rather than engage in a battle of the sexes. Wars are no fun for either side.