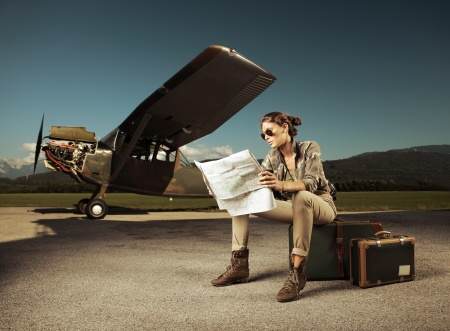 People are always asking me for an inside tip on Internet sites that will be “the next big thing.” Those are hard since someone has to invent something innovative, but I do have some views on other ideas whose time has come and gone.

In some cases, these are concepts that have already been done too many times, and the market is crowded. In others, the concept has been tried too many times, or no one has yet succeeded in making any money. Or both. Here are my favorites:

Somewhere below this list is another tier of questionable potential startups, including more calendar sites, blog aggregators, Craigslists, photo sharing sites, music sharing sites, or more instant messaging sites. Web 2.0 has made it cheap and easy to launch a site, but that doesn’t mean it’s easy to succeed.

In my view, the single biggest reason for startup failures on the Internet is a lack of real innovation. Changing the user interface, and adding a couple of features doesn’t compensate for not being there first (“me too”). The second biggest reason is lack of focus. Combining the features of several successful products will not assure success (“something for everyone”).

For some ideas, the wave has simply passed. Rather than trying to hang on, be the first to start a new one. The rewards are worth it, and it’s a lot more fun. What’s your idea?