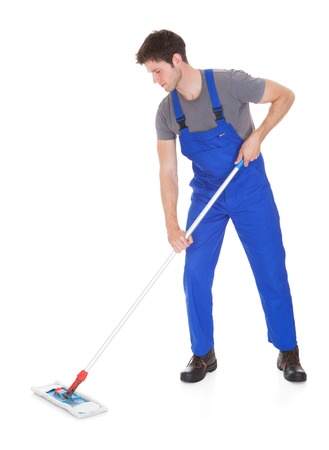 It’s your startup, so you can give early partners any title you want, but be aware of how potential investors and peers might perceive. VCs and angel investors like to see a startup that is running lean and mean, with no more than three or four of the conventional C-level or VP titles. More than that, or other more “creative” titles, are seen as a big red flag.

In reality, startup titles should be more about the division of labor than an executive position. The most common ones I see and salute are CEO, CFO, and CTO. A few other credible ones would include Chairman of the Board (COB), Chief Operating Officer (COO) and Chief Marketing Officer (CMO).

Where the titles don’t fit the situation, investors start looking hard for other anomalies. Here are some pre-conceived notions about what non-standard titles in a startup, like the following, might mean:

What other strange titles have you seen? In all roles, a startup needs executives who are comfortable with daily chaos and change, rather than defining and following a repeatable formula for success. In addition, you are looking for executives who don’t need a title to get things done. They should get their satisfaction from building their business, rather than building their title.