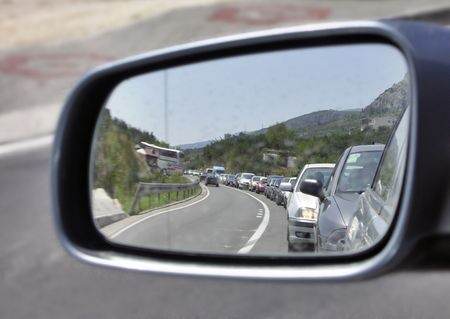 Life is full of lessons; we get new ones every day. I learned many of my lessons many years after the teaching event. In other words, I learned my lessons too late to help myself, and only after deep reflection on past events. I have a lot of these, as I am past retirement age.

We started a company in 1978 to sell Enterprise Resource Planning (ERP) software to manufacturing companies, with implementation and training services as our value add. At the time, the transition from service bureaus to mini-computers had just begun, and we intended to take advantage of the trend. A typical sale in those days was a bundled package of hardware, software, and professional services. Before we started operations, we had executed a reseller agreement with Digital Equipment Corporation (DEC) for hardware, and licensed a complete set of accounting software from Mini Computer Business Applications (MCBA). We could not find manufacturing software that met our needs, so we became a software development firm as well, and built a development staff soon after startup.

About two years after we began operations, a big opportunity — or temptation, depending on your point of view — arrived. Our DEC salesperson called and asked if we would take a lead in the vending industry. While a vending company is a distributor, they have routes that serve mini retail stores (a.k.a., vending machines). They require unique software. We had a meeting with the prospect and found that he also had friendly relationships with vending companies in other cities. We took the plunge, sold the prospect, and developed the software. We quickly got other vending customers and became a presence in the vending software business. We spun the business off, and the company is still in business today. Sounds like a success story, right?

The manufacturing software company also grew rapidly, making the Inc. 500 list in ’84 and ’85. It acquired venture capital in ’88 went public in ’94. Finally, after 21 years of operations, a European ERP company acquired it in ’99 during the great ERP consolidation. Sounds like a success, right?

Here’s where the hindsight comes in.

Increasing product lines or expanding into new markets is a temptation that is difficult to resist. I have spoken with many entrepreneurs who were trying to do too much. I cannot remember any that were trying to do too little. Focus has to be on the minimum number of products and the minimum number of markets that still enable you to attain your financial goals. Anything else can create diversions that increase risk and reduce your overall financial success.

Tom has over thirty years of business experience including co-founding two ERP software companies one of which appeared on the Inc 500 twice, acquired venture funding, and was taken public. Tom has an MBA from the University of Chicago. View details.