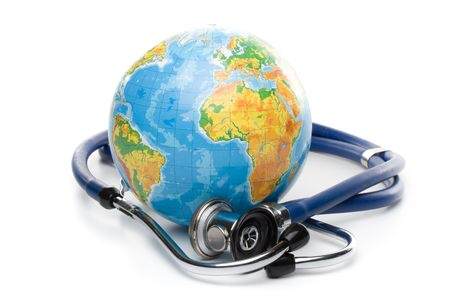 The world needs big thinkers. More specifically, the world needs entrepreneurs who can figure out how to save the world. As nations like India and China continue to develop, their average living standards — and hence per-capita consumption of resources — will grow apace.

According to the State of the World 2006 report from the Worldwatch Institute, these emerging economies still lag far behind the U.S. in many respects:

The Worldwatch Institute says: “If China and India were to consume resources and produce pollution at the current U.S. per-capita level, it would require two planet Earths just to sustain their two economies.” Since we only have one planet, the impending global competition for resources can only be resolved through either disastrous conflict or major innovations in alternative energy, agriculture, pollution control, water purification, and other basic elements of our ecology.

I’ll take innovation any day. Are any of you entrepreneurs up to the challenge?

Home » Blog » Innovation » Who Will Save the World?