What are the legal and regulatory issues you might face as a Marijuana company?

The marijuana plant is, of course, simply another variety of Cannabis Sativa L, but it is a variety that produces high THC levels and, usually, low CBD levels. That means it’s a federally scheduled drug, which has many ramifications.

In our last post, we discussed some of the many business issues related to starting a cannabis business. In this post, we will cover some of the legal and regulatory matters. 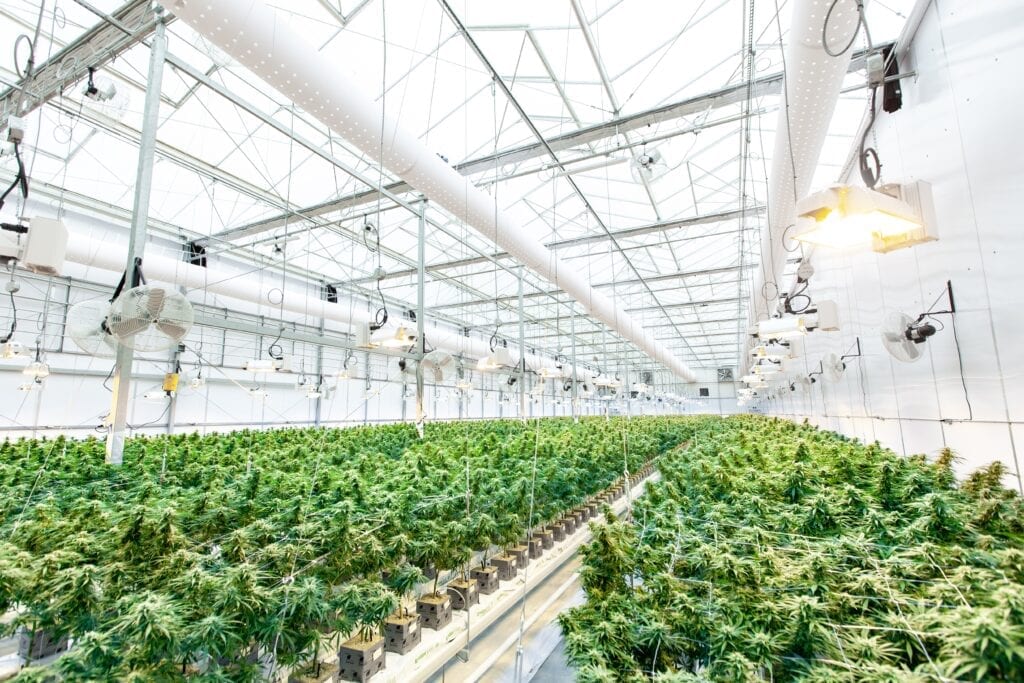 For marijuana, it’s a plate of spaghetti.  Not only is there federal regulation, but each state regulates marijuana, too. In fact, each county and city can, as well.

Internationally, in October 2017, Canada became the first G7 country to fully legalize recreational marijuana. In late 2019, the Senate of Mexico legalized recreational marijuana, with the House of Representatives in Mexico set to confirm in Q1 2021, creating the world’s largest legal market. Medical Marijuana (“MMJ”) has been legal in Mexico since 2017.

While the circumstances are evolving with incredible speed (and is not always uniformly reported), the US situation for marijuana as of this writing is approximately this:

And then… there are so many state-by-state regulatory oddities. For example:

What fun. On balance, it’s all good news for cannabis startups… it’s just… specific to where the business wants to operate.

Better news?  Federal de-scheduling of marijuana is probably not far off. State options abound, and the inevitable federal delisting of marijuana from Schedule 1 will soon precipitate something resembling the Wild West, the 1849 California gold rush, Silicon Valley dot-coms in the ‘90s, and a deluge of US investment opportunities with potent IRR, MOIC, stability, hard asset-contra-cyclical collateralization, and predictable taxation scenarios.

Are there other issues?

This is a complex and rapidly evolving market. If all of this seems overwhelming and you need help, tap the Contact Us Now button at the top of the page, and we can help you work through the issues and prepare your business plan.

TwitterFacebookLinkedIn
This article was last updated on October 12, 2021