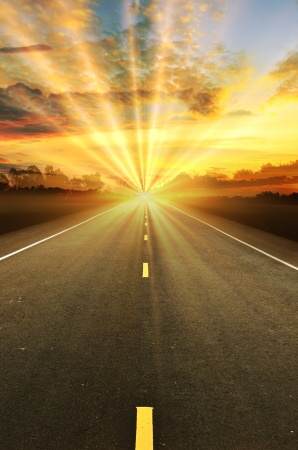 Every startup founder knows implicitly that startup success is a long hard road. Yet we always dream that we are the exception to the rule. So once in a while it’s good to look at some facts to temper our imagination.

I was reading an article written by marketing guru Seth Godin a while back where he mentions that “it takes about six years of hard work to become an overnight success”. Based on a small sample of household names from Bill Gates to Mark Zuckerberg, he is an optimist. Here is some data from Wikipedia:

Take heed. These examples are generally recognized as the fastest growing companies in recent times, so your odds of matching their speed are not good. Investors will always look askance these days at a business plan which projects Amazon.com results.

If you don’t have realistic expectations, you can quickly get into the wrong state of mind. You’ll be thinking that to be a success your business has to make you a billionaire in three years. Then you’ll give up way too soon.

This notion of overnight success is an urban legend, and very misleading. If you’re starting something new, expect a long and challenging journey. But that’s no excuse to move slowly. Many entrepreneurs think they are running, but find themselves falling farther and farther behind a rapidly moving target. Time passes quickly in this mode.