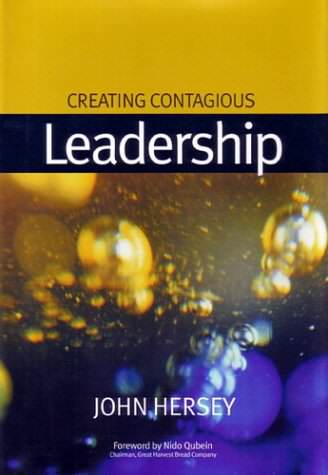 Startups provide business leaders with new products, services, and new revenue models, but leadership startups can only be built by entrepreneurs who are themselves leaders, and who incent leadership in the people around them. Leadership which incents other people to be leaders is called “contagious leadership.”

John Hersey, in his book “Creating Contagious Leadership,” describes nine required habits for inspiring a contagious leadership culture within a startup, as well as within other types of businesses, or even life in general. He and I believe that leaders have to make the overt decision to acquire these habits or skills, and don’t have to be born or trained into them: